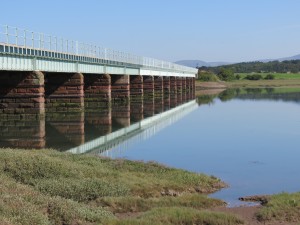 “Andrew has been a massive help to myself and my team and also to NWR as a whole, his overall attitude is second to none and is not just a credit to himself but also to paint- inspection as a business.

I would like to take the opportunity to Thank You all and wish you all the best in the future hopefully there will be other times where we can work together.” 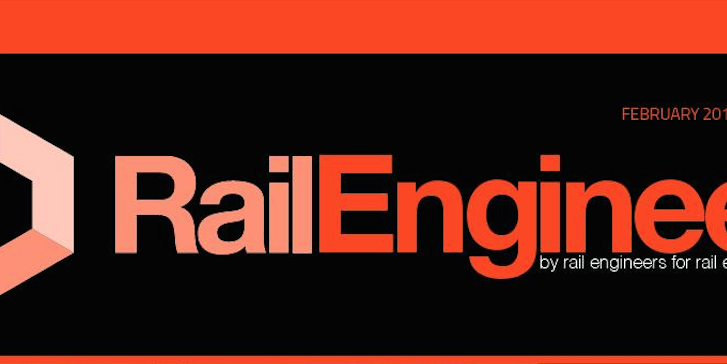 Term service agreement with Tubelines on London Underground and moving forward with the coating protection on the capitals assets. 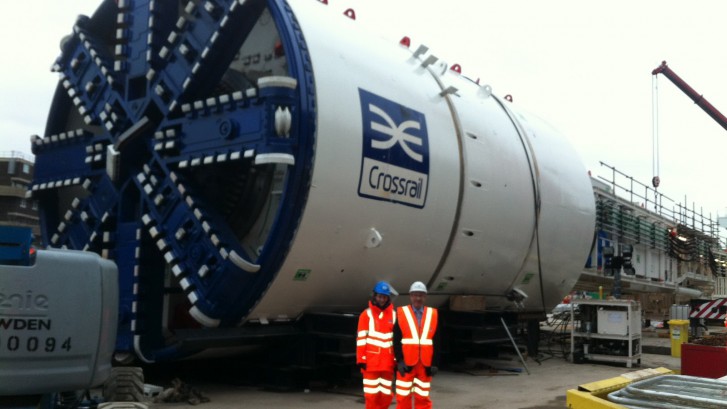 Paint Inspection Ltd awarded 5 year contract with Crossrail for the welding/coating technical services for the western region. Paint Inspection Ltd successful award of the Crossrail welding and coating package for the western region shows how far we have come over the last 3 years.
The PQQ process started back in 2012 and involved a very detailed pre-qualification and review process by Crossrail, at the time just being at this stage alongside some of the major players within the industry meant Paint Inspection has come a long way. Successful completion of the PQQ and confirmation that we were would be invited to the tender process meant that our hard work on our quality and health and safety processes had paid off. Basically we had been whittled into the final six.
The next stage of the process was completion of the ITT along with submission of our project team and rates/prices. This process started in the spring with a tender period of 6 weeks, our final push to submit a complete package was done and the nail biting few weeks began waiting for the final contract award. Finally in July confirmation was received that two companies had been awarded the contract with one having the eastern region and the other western region – Paint Inspection Ltd had been awarded the western region.
After months of hard work all our efforts had paid off and in the process beating off some of the major consultants in the country – we now look forward in working with the Crossrail project team until 2018.